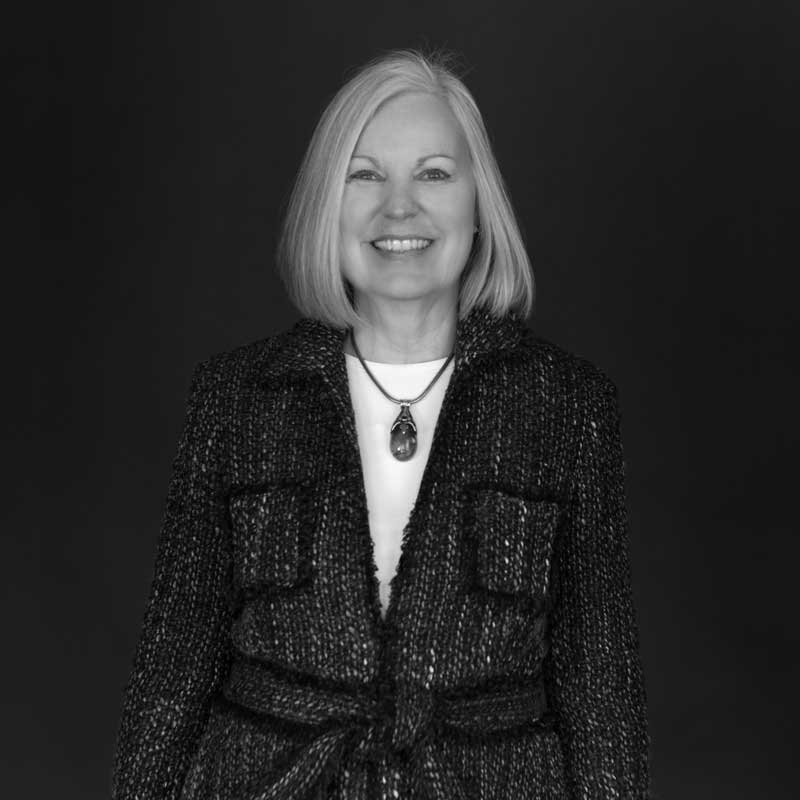 “I’m most passionate about offering our readers the best quality home oriented magazine in the market. I’ve thoroughly enjoyed the interesting homeowners, builders and craftsmen that I’ve been privileged to have met during the last 10 years.”

Lynn has a long history in media and with Community Journals. A principal investor in the company since its May 1999 launch, she was asked to lend her talents as Editor-in-Chief of AT HOME by Publisher Mark Johnston in 2004 when the first editor left the company.

An Indianapolis, IN. native, Lynn says “a sense of adventure for exploring other areas of the US and other parts of the world, and a husband who was receiving offers that lead us to other cities as his career advanced” gradually lured her to Greenville.

“I love the welcoming nature and diversity of the citizens of Greenville. I also have great appreciation for the governing bodies that have brought us Falls Park and a thriving downtown community,” she says of her adopted hometown.

Active in the Upstate community, Lynn supports several nonprofits:  The Military Order of the Purple Heart “for their work to help our local wounded veterans;” The Upstate Film Society “for being advocates for independent film screening and support of filmmakers in our area;” The Emrys Foundation “for their ongoing support of women and minorities in the pursuit of the literary arts;” and the Metropolitan Arts Council “for their tireless work to promote and support a multitude of disciplines of the arts in and around Greenville.”

She’s also a great support of education, once receiving an award of appreciation for serving a four-year term (the final year as Chairman) on the Board of Education in New Canaan, CT, where her family lived during her son’s elementary and middle school years.

In addition to her professional and community endeavors, she spends her time with her husband and their Maltese, Spunky; watches indie movies and PBS’s Masterpiece Theater; reads great novels; gardens and explores nature; and dines “in the many fine restaurants to be found in Greenville and the surrounding area.” 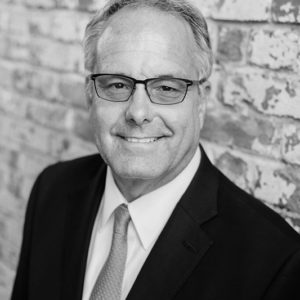 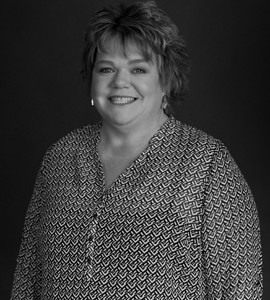 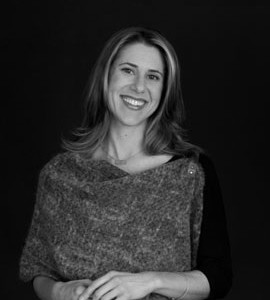 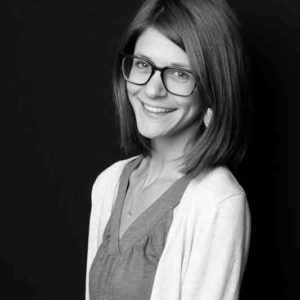 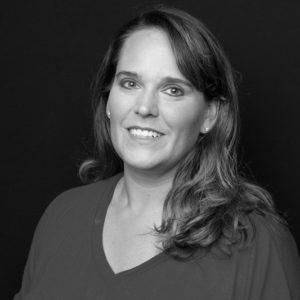 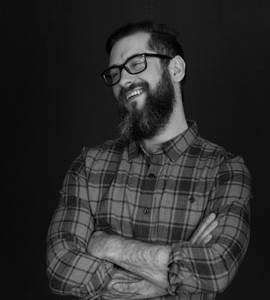 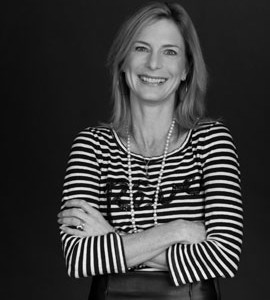