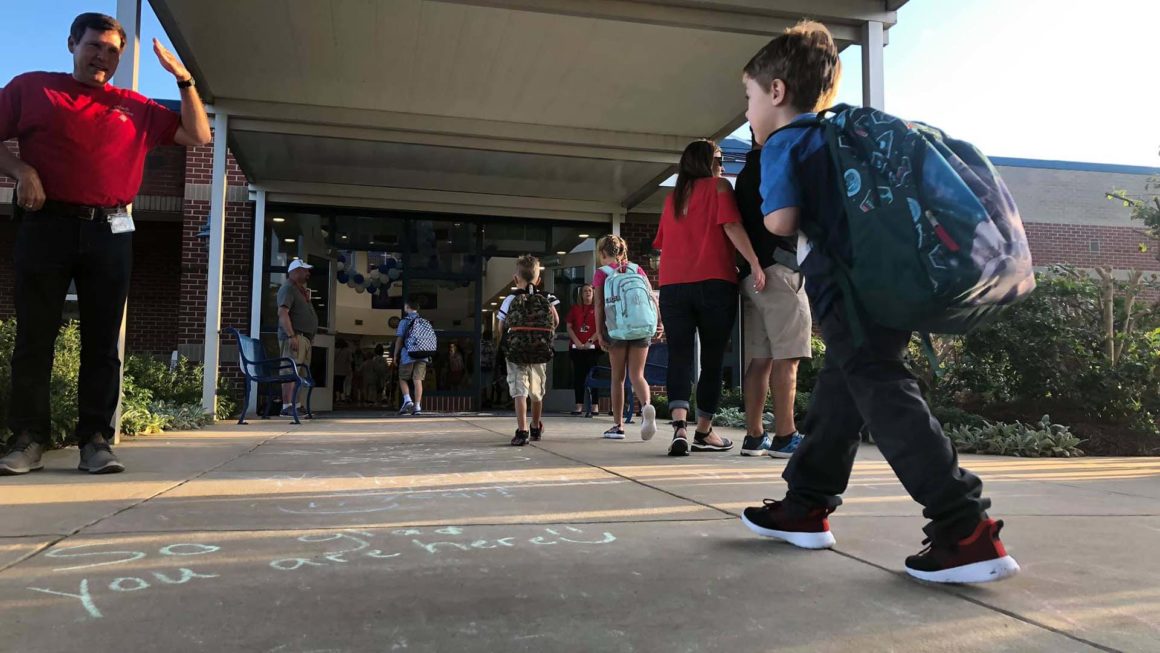 The board of trustees passed the general budget for Greenville County Schools’ next fiscal year on Monday, June 15, after a second reading.

Superintendent W. Burke Royster said the budget cycle was “a year of great uncertainty.” He recommended a budget with no millage increase due to the pandemic’s economic effects on local businesses and spending decreases that include allocation freezes for $5.6 million, postponing the CTE Innovation/Incubation Center ($10 million), and making the teacher distributing formula different for the second to fifth grades.

“In all, the administration identified $55.6 million to be reduced or held in anticipation of potential revenue reductions this year and next,” the district’s spokesman, Tim Waller, said in a statement.

Funding levels for South Carolina schools will stay the same as the current year, Waller said, due to the state’s budget resolution.

“Despite this, because of student growth that was higher than expected this year and expectations of 1,000 additional students next year, the district expects an approximate increase of just under $10 million in state revenue,” he added.

The budget does not include salary increases for any employee groups aside from mandated increases when teacher certificates are upgraded.

The district’s budget includes the following — 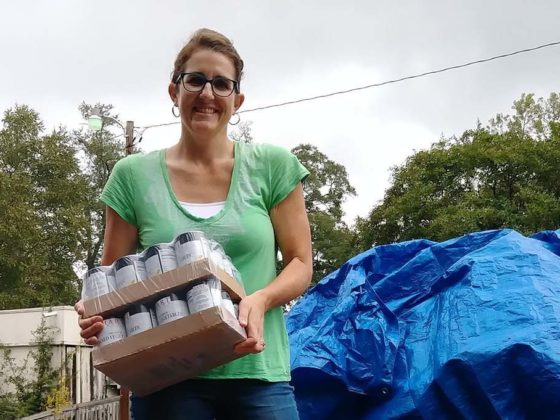 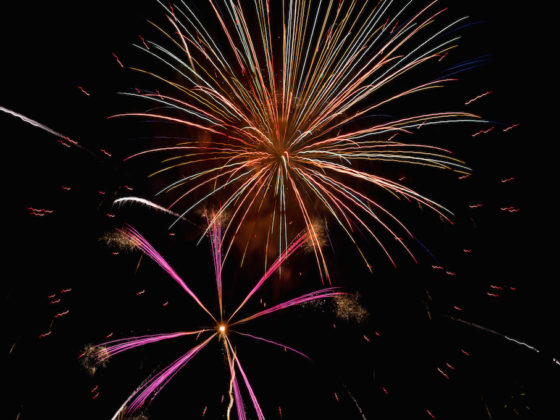